All that we love is on the line.

Our collective success is rooted in organizing—always. We need to take action, come together, and push for the nation and world we want to inhabit.

Join us as we mobilize like-minded folks and build a bold coalition that demands change.

Get Involved
Continue to site

Nina Turner, the oldest of seven children, grew up in a working-class family in Cleveland’s Lee-Harvard community. Her mother was a nurse’s aide, and her father was a truck driver. Experiencing the impact of income inequality firsthand, Turner took her first job at age 14 to help support her siblings and keep the family afloat. Turner’s mother battled high blood pressure her entire life and died at age 42. This experience exposed for Turner the serious problems with our health care system, especially for Black and lower-income families. After working her way through college and graduate school (she earned an associate’s degree from Cuyahoga Community College and a bachelor’s and a master’s from Cleveland State University), she started a career dedicated to keeping Ohio working families afloat too. 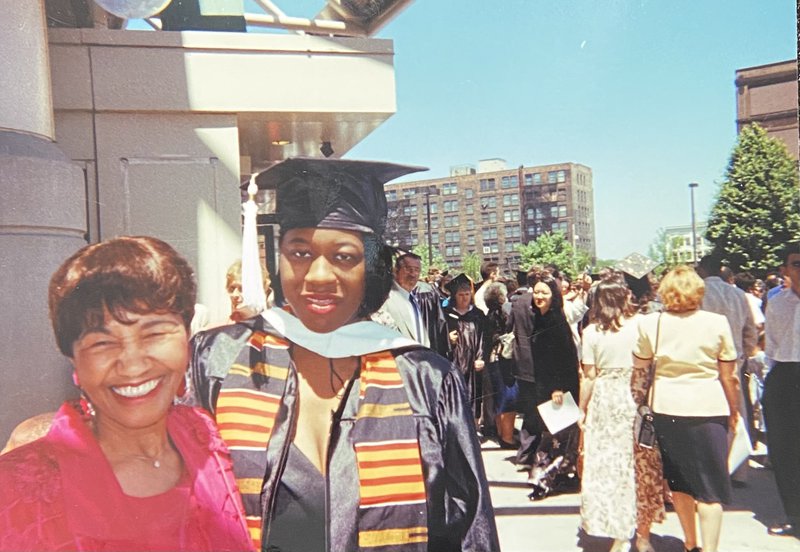 Turner made history in 2005 as the first African American woman to represent ward one on the Cleveland City Council, and again in 2008 as the first African American woman to serve as a state senator in Ohio’s 25th District. In the legislature, Turner repeatedly defended against attacks on women’s health care freedom and partnered with working families and organized labor to protect collective bargaining rights. As a champion for criminal justice reform, she led the effort to create Ohio’s first task force on police and community relations in the wake of tragic police killings in Ohio and across the country. Turner went on to serve as the chair of party engagement for the Ohio Democratic Party, leading the effort to build a more robust and inclusive organizing infrastructure and support for local Democratic candidates across the state. 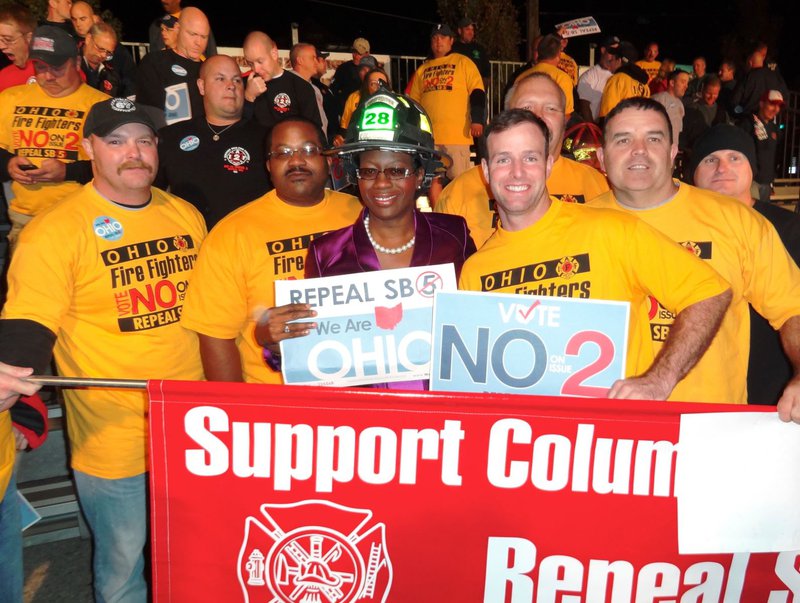 Turner took her record of accomplishment and commitment to justice to the nation when she became a national surrogate for Bernie Sanders’ 2016 presidential campaign and national co-chair for Bernie 2020. In those roles, she traveled coast to coast, building support for progressive values such as a $15 living wage, free education from kindergarten through college and health care as a human right in the form of Medicare for All. Her extensive travels showed her the incredible commonality of the struggles faced by people in communities across the country. Between those two campaigns, Turner served as the president of the national grassroots political organization “Our Revolution.” 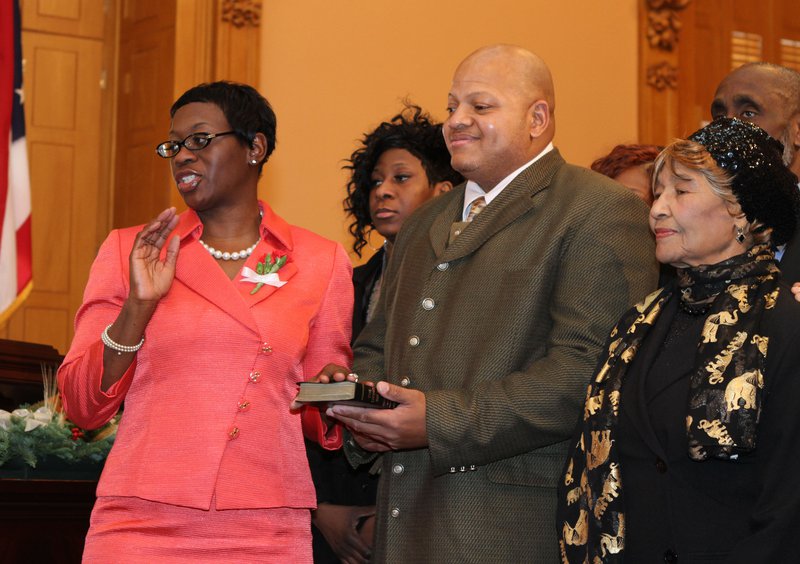 Nina Turner is a wife and mother and proud grandmother. She is a former assistant professor of history at her alma mater Cuyahoga Community College, a member of Sigma Gamma Rho, and the host of the “Hello Somebody” podcast on iHeartRadio. When Turner is not speaking truth to power, she enjoys traveling, working out, cooking and spending time with her family and friends.

Add your name today to stand with Nina and join our people-powered movement!

Mobile alerts from Nina Turner for Us. By submitting your cell phone number, you are agreeing to receive several text messages per month from NinaTurner.com. Carrier message and data rates may apply. Text HELP for more information. Text STOP to stop receiving messages.